Palawan – Cradle of the Philippine Civilization

In Palawan, in the group of islands known as the “Cradle of Philippine Civilization’, we find the Tagbanwa, one of the oldest ethnic groups in the Philippines. They’re a group of people who developed their own religion, language, and culture, signifying the progressiveness (pagiging progresibo) they developed even before Spain came to the Philippines. The Tagbanwa people were said to be descended from the Tabon Man, one of the earliest Filipinos and they are one of the first groups who fostered relations with other communities both within and outside the Philippines. The Tagbanwa were said to have had a close relationship with the Sultan of Brunei and then later on with the Muslims of Sulu (Southern Mindanao). Through their interactions and trade, the tribe adapted and started to create their own identities, building their own concept of bayan and community long before the Spaniards set foot in Philippines shores. 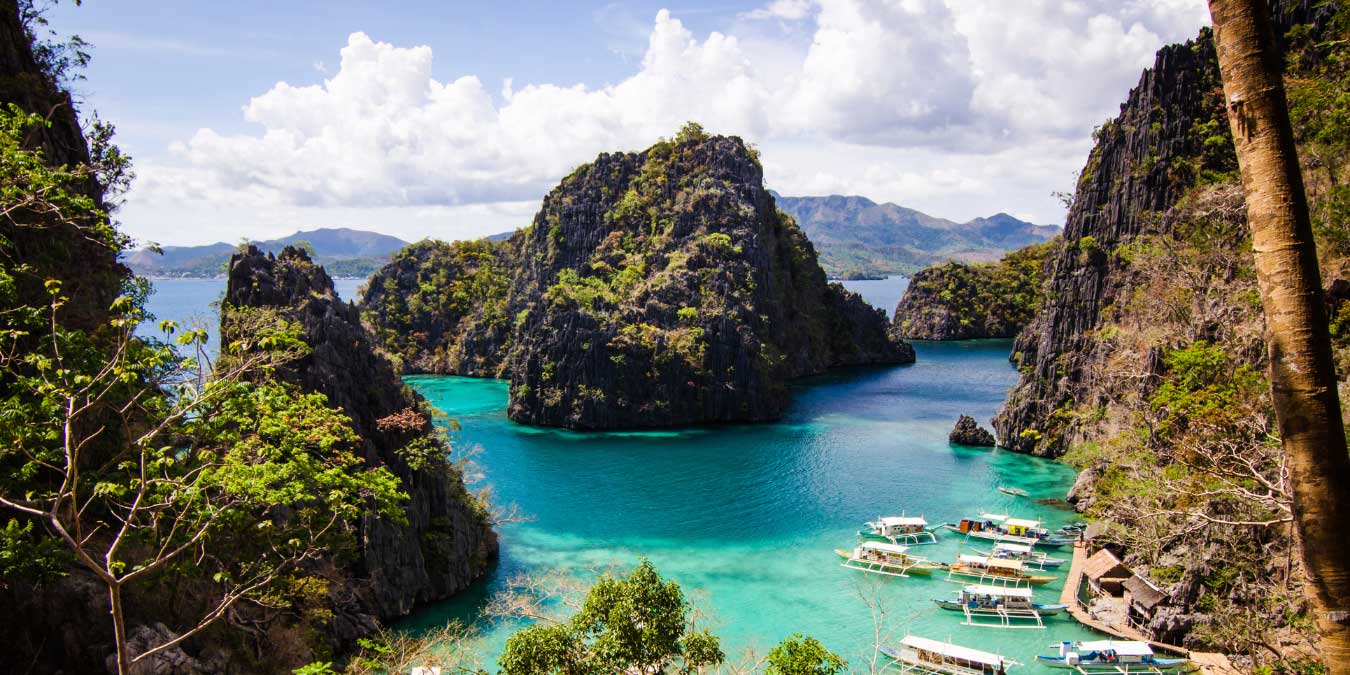